is an independent scholar and translator of dead authors who wrote in dead languages, a vocation which has given a slightly Ouija cast to his thinking. His most recent literary venture is “Blame It On Blake,” a memoir of his friendship with the writers of the Beat Generation, in which his misdeeds are written large and printed small. He lives in northern New Jersey with a brilliant artist named Meryl and an ill-tempered dog named Crudleigh.

He maintains a blog, Scholar Adrift, where he is posting his current project, a translation of the Tang poet Du Fu (volume 1, A House of Visiting Cards is available now.) His books are all on Amazon. (Check this list of publications first, as some of the editions on Amazon are superseded versions from quasi-defunct presses.) He makes videos on mathematics and art history, and occasionally posts to his Facebook page. 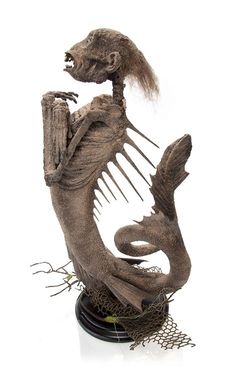 Tales out of (Art) School