He has written two novels, ‘Mister Planet’ and ‘Dark Harbor,’ and two collections of short stories, plus several collections of his illustrations and paintings. These productions can be found, in various manifestations, all over the Internet.

He is a prolific cartoonist. He spent several years drawing ‘Vaino,’ a wordless graphic novel based on the legendary Finnish shaman Vainamoinen (best known by virtue of Elias Lönnrot’s ‘The Kalevala’). He has written two profusely illustrated essays on ways of understanding myth mythology, and on the characters in Vaino, which may be viewed here.

Jim has been creating electronic music for decades. It was inevitable that he combine this interest with his passion for writing fantastic stories. ‘Shut-Eyed Stories’ was broadcast in Scotland during Radiophrenia, an annual festival of sound art hosted by Glasgow’s Center for Contemporary Art.

Jim was the curator and host of The Rough Windows Radio Hour, a 14-part series devoted to old and new electronic music, which was carried on local station KOII in Flagstaff, Arizona.

Fascinated by radio drama from a very young age, Jim created, wrote and produced over thirty half hour episodes of ‘Mary Farfisa’s Outer Space Radio  Theater,’ a comedy sci-fi radio series for kids. Mary Farfisa adventures have been played on community radio stations and radio festivals all over the world. Currently, it can be heard, online, at The Meteor. meteor.news

The Mary Farfisa project may be enjoyed on Tapas, kept up with on Facebook, and supported on Patreon. Jim Cheff may be contacted here.

Jim has recently begun posting his work on archive.org: it may be found following this link. 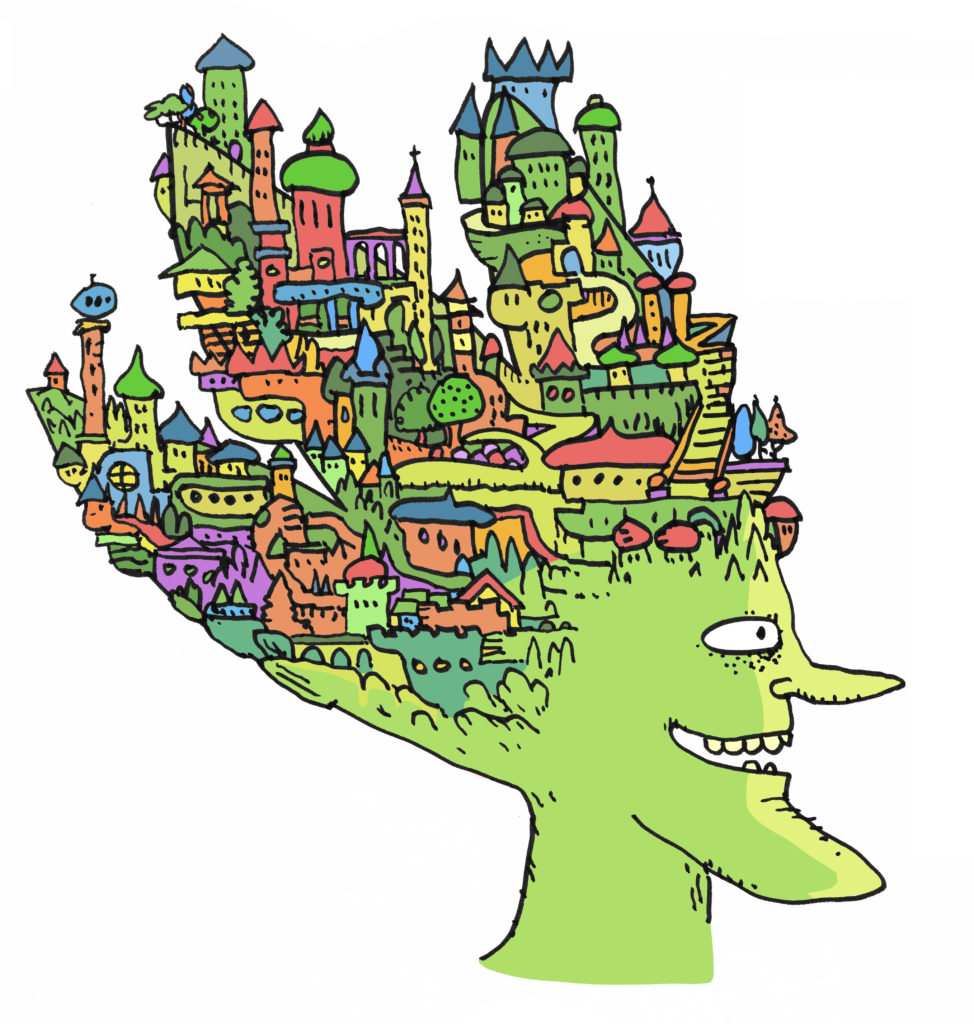 The Judgment of Cambyses

Where Is Japan, And When?

The Book of Mary

At the Mountains of Vague Misgivings