with his brother Yoram, “the Paz Brothers,” is a recent but prolific and vastly talented Israeli film maker, whose TV and cinema work is chacterized by unusual narrative skill supported by innovative camera work. His horror films The Golem and JeruZalem were instant classics.

The Paz Brothers were born in Israel and Raised in a town near Tel Aviv called Netanya. As a 3rd generation of film and theater directors in their family, Yoav (born in 1976) and Doron (born in 1978) started working in the film industry in an early age. Their first steps were as Video editors and soon they started to direct TV promos for the Major broadcasting channels in Israel. After graduating Tel Aviv University film school and after many years in directing Music videos, Commercials and TV promos, they started working as Creative managers for the Israeli Cable network (HOT), JETIX and The Israeli music channel. After 2 years the two brothers started writing and directing TV shows like “15 min”, “Exposed” and the Israeli hit “Asfur”. In 2009 they finished their first critically acclaimed feature film called Phobidilia that made its world premier in Berlin film festival. The brothers are currently working on their second feature film called PLAN A.

The broad range of their work may be sampled on their Vimeo page. 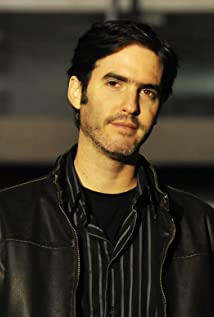