is an award-winning screenwriter and filmmaker whose projects have played at theaters and film festivals all over the world. He’s shot documentaries for the National Science Foundation, edited a feature for the Blair Witch guys, and seen one of his films screened at the Smithsonian. His experimental short films got him a grant from the Artist Foundation, and Amazon Studios bought a family film screenplay from him. 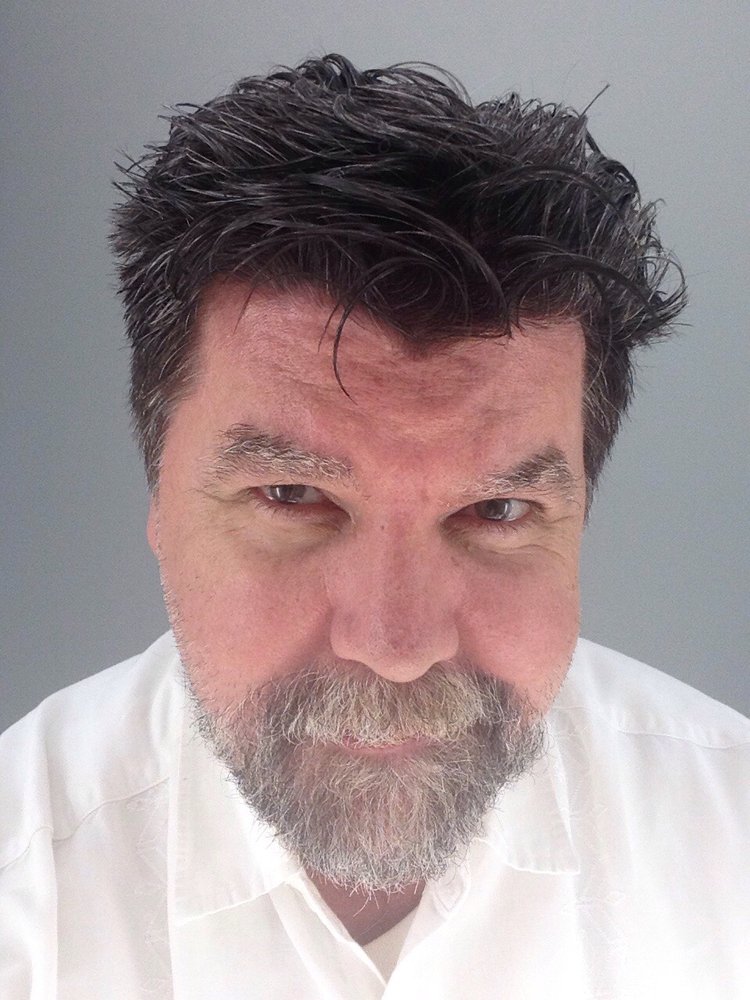