Moyshe Nadir had a sneer on him worthy of Bob Dylan. Born Isaac Reiss in Narayev, Galicia in 1885, he migrated to New York at the age of 13 and flourished on the Yiddish Lower East Side. Sharp-tounged and prolific, poet, essayist, theater critic, short story writer, playwright and novelist, he wrote under many pseudonymns (Doctor Hotzikl?!) before settling on Moyshe Nadir. “Moyshe” was theater slang for the audience (“Will Moyshe like it?”), “Nadir” means “here, for you”, but can also mean “take this and choke on it”. He once said his friends and his enemies were both hard won. When he was banned from theaters for his devastating reviews, he took to attending in disguise. He was strongly associated with Communist causes and organizations, writing for the Frayhayt and its successor the Morgn Frayhayt but began to disassociate himself over the Soviet show trials and broke with them definitively over the Hitler-Stalin pact. The resulting polemic and counter-polemic, the Frayhayt’s “Those Who Leave” and Nadir’s “Those Who Stay with the Frayhayt” are an iconic moment in the radical Yiddish world of the 1930s. Died 1943 in Woodstock, NY.

Michael Schapiro’s translation of Messiah in America is available from Amazon here. 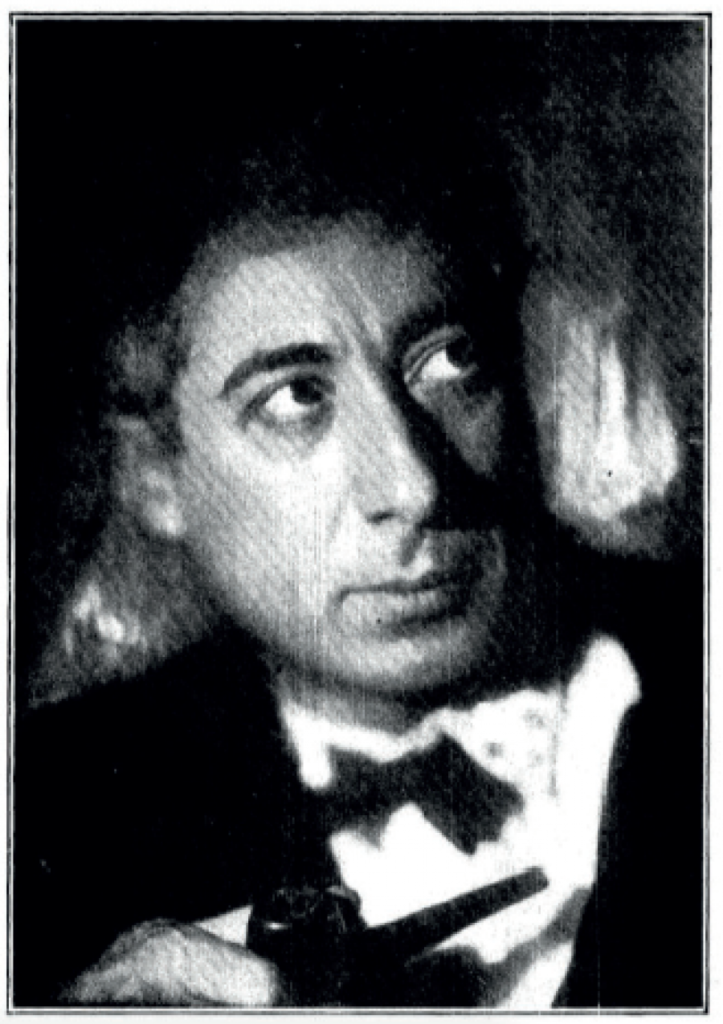