received his PhD in Slavic Languages and Literatures at Princeton University, after majoring in German and History, with a minor in Russian, at Vanderbilt. After college he spent a year in Russia on a Fulbright, and later worked there as professional translator, spending roughly six years in Russia in total. Today he is a lecturer in Slavic Languages and Literatures at Princeton, where he teaches a number of different courses: language courses in Russian, Polish, and Czech; an introduction to Church Slavonic and the history of Slavic; a seminar on late Soviet rock music; East European Literature and Politics; and Russian Religious Philosophy.

In recent years, he’s written a series of Russian language textbooks and dual-language readers, including the classic Russian Through Propaganda, a literary translation of Lermontov’s Demon.

Most recently, he has published a book on Russian obscenity, Cursing in Russian with Lenin: A Beginner’s Guide to Russian “Mat” 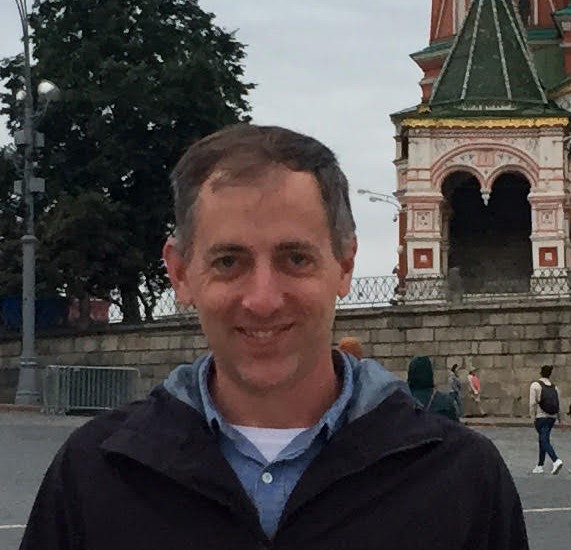 Poetry at Gunpoint: Interview with Mark Pettus, translator of Lermontov