is a playwright, director, actor, author and artist. Plays include the acclaimed Jump Camp and In the Nations as well as Robin Hood which has been performed all over the world. His His literary output is best accessed on Lulu.

His films include the cult classic The Lost Skeleton of Cadavra, Dark and Stormy Night, Trail of the Screaming Forehead, and The Lost Skeleton Returns Again. Though his film work on DVD can be found secondhand on Ebay and Amazon, three of these, with important additional materials, have been re-released on Blu-Ray by Hydraulic Entertainment. 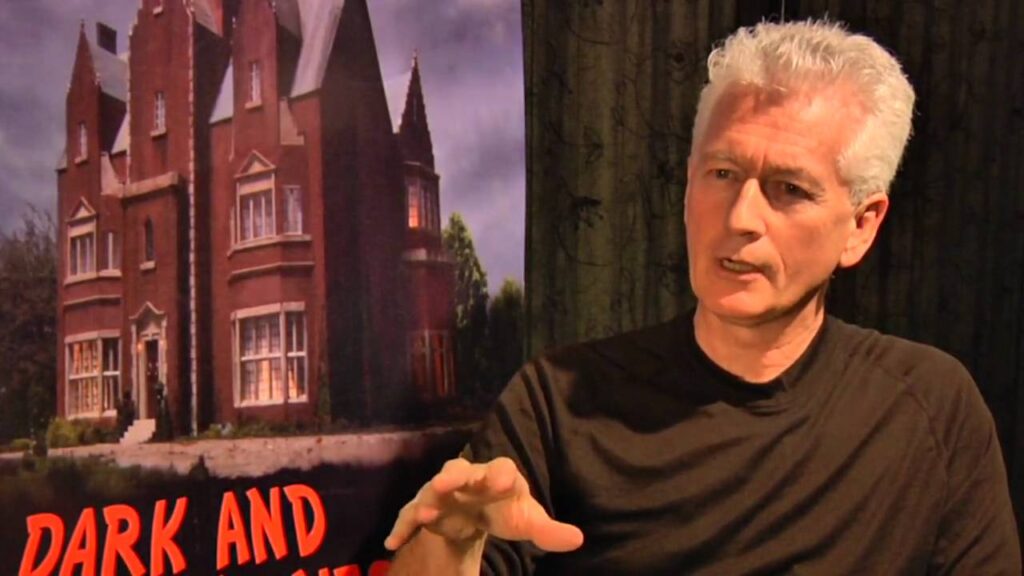