has built a career as an award-winning actor, director and performance coach. He has performed in countless TV shows, commercials and feature films (128 credits on IMDB). You most likely will recognize Jack from his series regular and recurring roles on Grace and Frankie, Z Nation, The Mentalist, Buffy the Vampire Slayer, Reno 911, Action, Ellen, and Drawn Together, and his appearance in the films Meet the Fockers, Down With Love, Rubber, Wrong, and Gods and Monsters.

Jack produced, directed and acted on the Lifetime Television comedy series Lovespring International. And he executive produced and starred in the feature film (and cult hit!) Girls Will Be Girls.

Jack’s highly acclaimed acting workshops have become hugely popular in Los Angeles and New York City. You can read his free ebook for actors at his website. 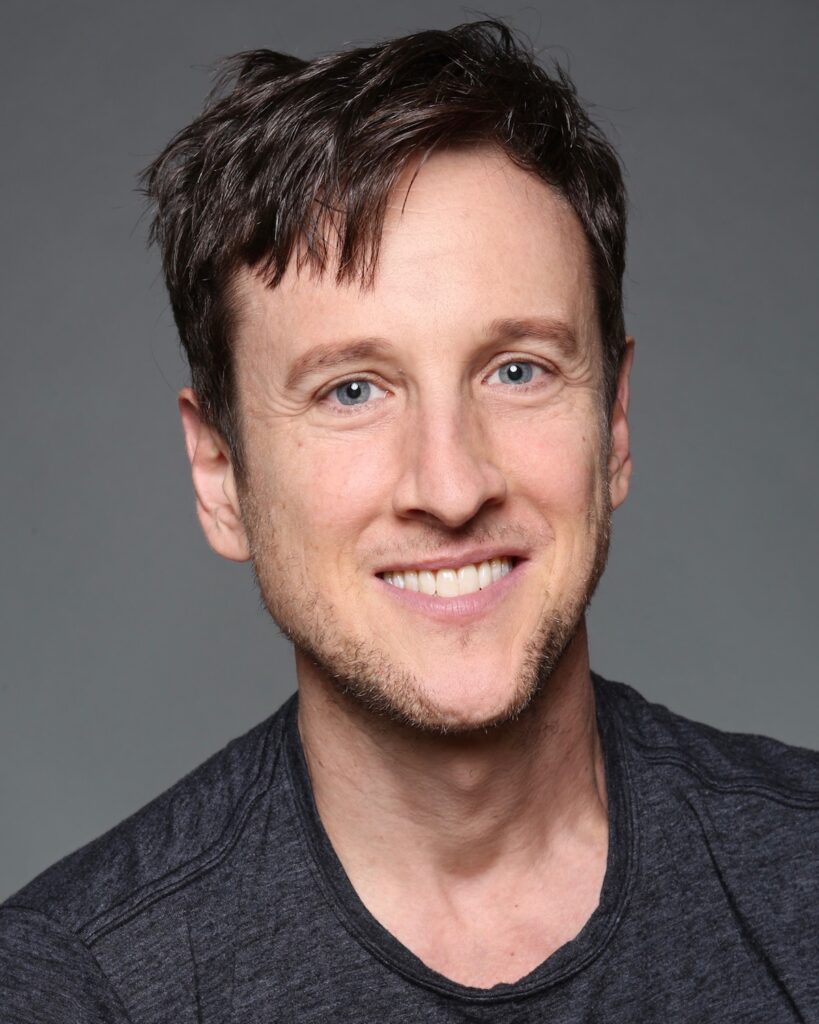