began his working life, aged 17, at The Northern Echo, a daily newspaper in the North of England, where he started his working life. His subsequent career included 11 years in a number of senior editorial capacities for the Nation group of newspaper in Nairobi, Kenya, and 18 years as a foreign correspondent for the American wire service, United Press International, for whom he was bureau chief in Beirut, Paris and Moscow before being appointed head of international news in New York. Thereafter, he ran Compass News Features, based in Luxembourg and later London, to provide news of the developing nations.

On the cusp of retirement, Loughran accepted a commission to write a history of the Nation group to mark its 50th anniversary in 2010, entitled Birth of a Nation: The Story of a Newspaper in Kenya.

Loughran retired to his home town, Newcastle upon Tyne, where he writes a weekly column for his old paper in Nairobi, pens the occasional short story and quaffs the occasional a single malt whisky.

The Dire Prophecy of Seaman Flack is included in Loughran’s The Leopard’s Reward: Short Stories from Near and Far. 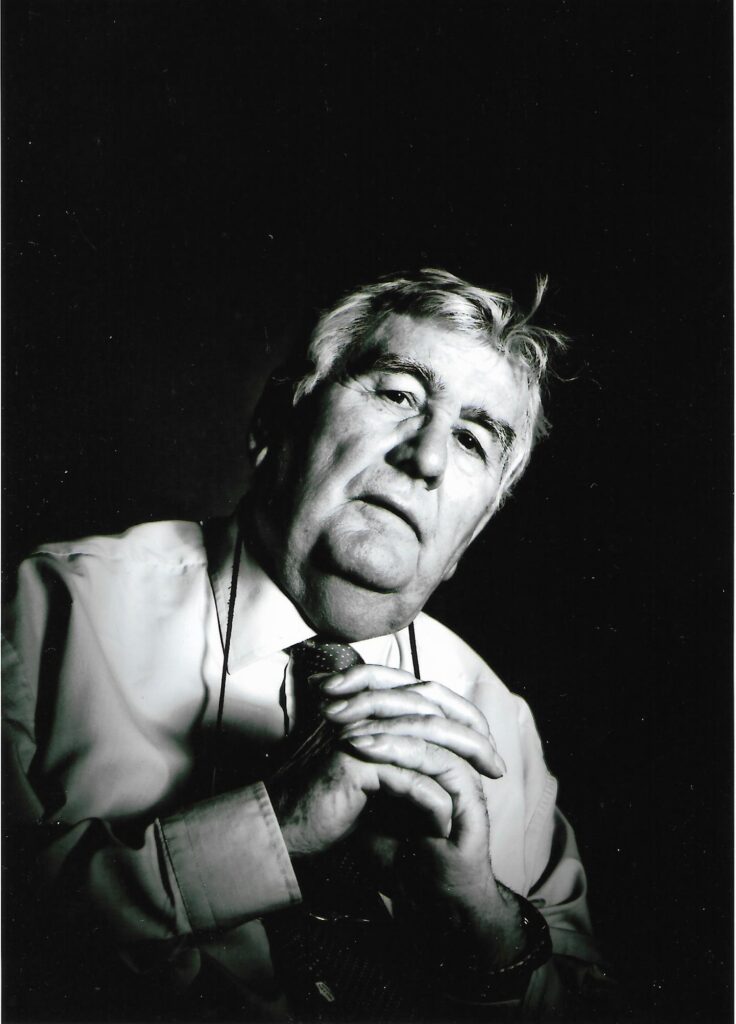 The Dire Prophecy of Seaman Flack