is a graduate of Emerson College’s Writing, Literature, and Publishing program, currently living in New York with his two cats. When he’s not writing, he enjoys English horseback riding, playing violin, and traveling to comic cons up and down the east coast. Dorian’s work has appeared in numerous magazines and journals, including: Coffin Bell Magazine, Disturbed Digest, and Nightingale & Sparrow. Follow him on Twitter: @doriansinnott 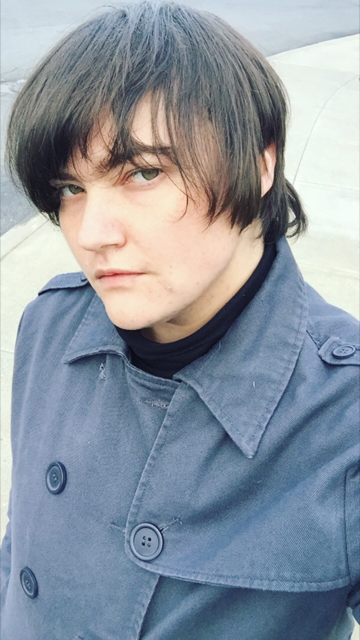