his international career has included numerous concert tours in Ireland, Italy, Russia, Ukraine, Mexico, and China. As the recipient of a 1990 Fulbright Scholar award, he spent five months teaching and concertizing in Brazil, and he is frequently invited back to give concerts and masterclasses.

His involvement in music has not been limited to performance. He is the editor of Nineteenth-Century Piano Music: Essays in Performance and Analysis (Garland Publishing, 1997), which includes his landmark analytical study of the Chopin Ballades.

Born in Baltimore, Maryland, Witten received his early training at the Peabody Conservatory and at the Rubin Academy of Music in Jerusalem. He received a Master of Fine Arts in Piano at SUNY at Buffalo, and a Doctor of Musical Arts from Boston University. His most influential teachers were Anthony di Bonaventura, Walter Hautzig, Tinka Knopf, Benjamin Oren, Reynaldo Reyes, Leo Smit, and Dorothy Taubman. After twenty years as an active recitalist, chamber-music pianist and teacher in the Boston area, he accepted a position at Montclair State University, where he is currently Coordinator of Keyboard Studies.

Witten is encouraging the rumor that he can speak Hebrew, Portuguese, Russian, and Chinese. 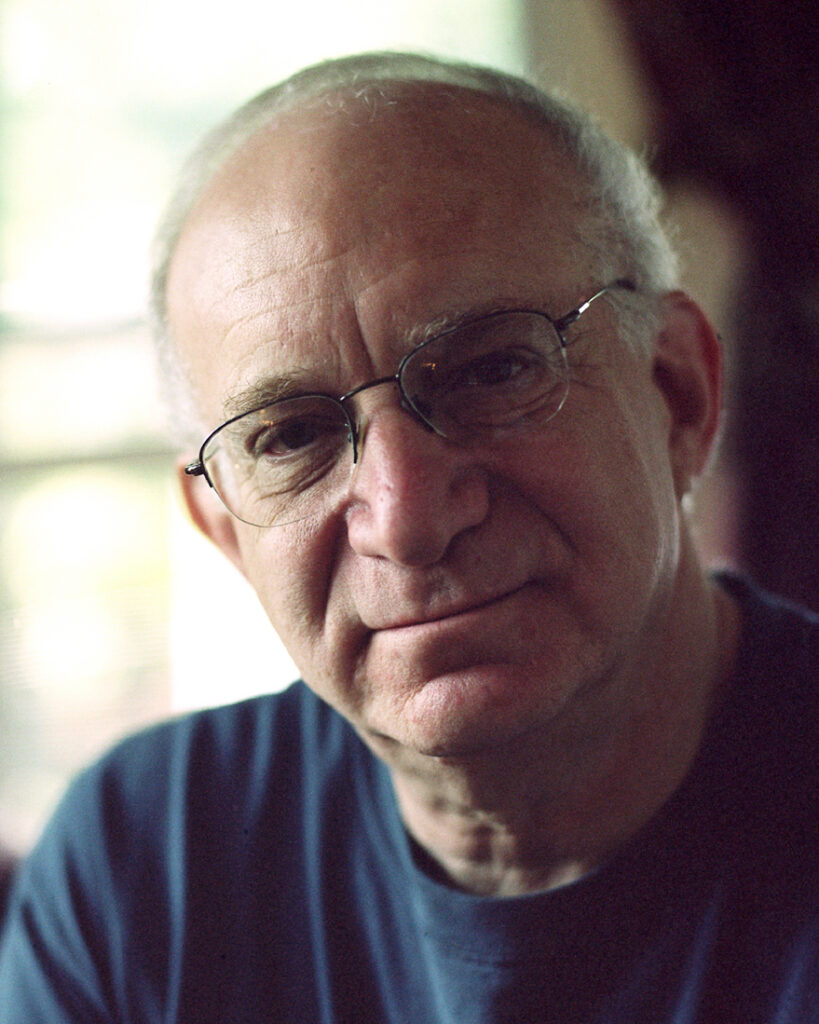 Music of the Russian Alphabet: Interview with David Witten