has been making her way as a writer for thirty-three years, which is an awful lot of misbegotten midnights dedicated to her craft. Chronicler of the wayward, Ms. Antonia has penned seven books and contributed more articles than she can remember to a variety of magazines, yet despite this, Wikipeida insisted that she had at one time enjoyed a singing career. This was news to Nina, who at best sounds like a distressed raven.

Cult fame is a lot like candlelight—it has a lovely glow but little substance of certainty, although in common with rock-‘n’-roll wraiths and poetic orphans who have acted as muses to Nina, there is a certain charm to the unpredictable. Now more than ever we are condemned to an ego-smitten, goal-focused world where there is no place for chimerical dreamers, mercurial eccentrics, down-at-hell dandies, or passionate visionaries. Real art is touched by neurosis and complexity, though we should not forget that William Blake was reviled in his day, whilst Oscar Wilde was torn to pieces by the very panthers he’d once feasted with.

Nina finds reality overrated and overpriced. The only world is the other, the twilight margins, wherein one might find freedom to dream. 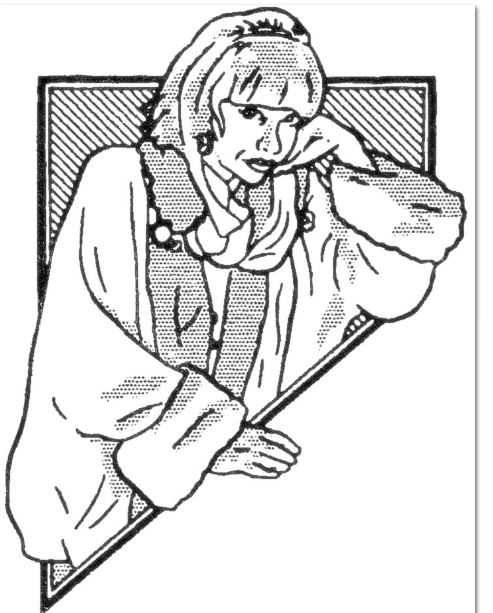